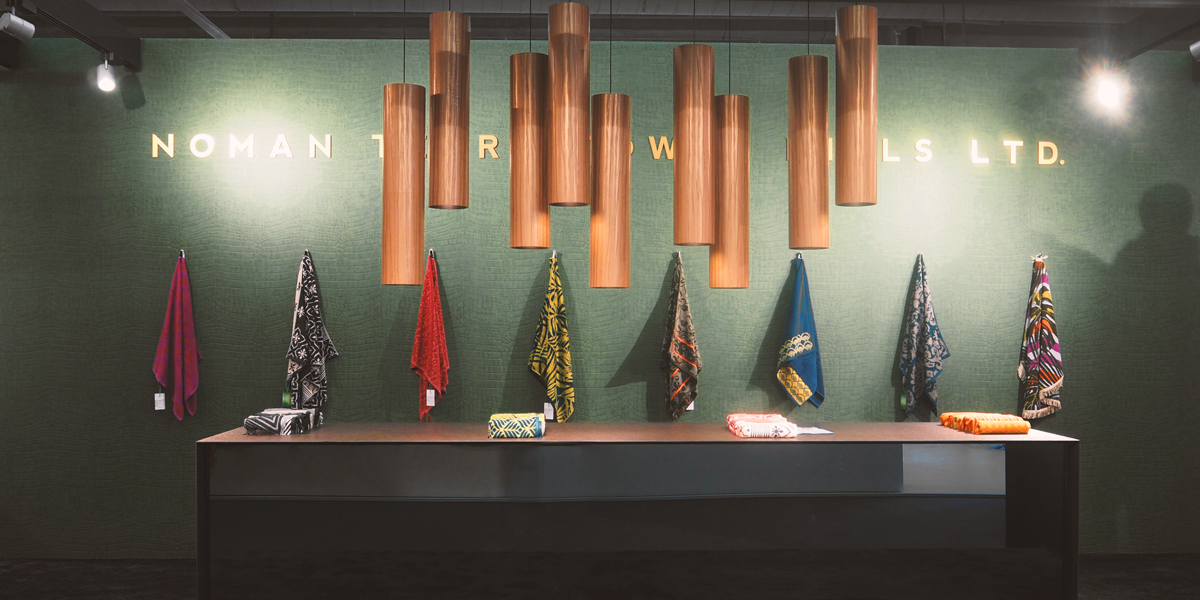 2. Plan! Plan! Plan!:Planning is the number one thing you should consider as a terry towel exporter in Bangladesh. Plan ahead to meet all deadlines (show registration, booth vendor deadline, accommodation, flights etc.). Also plan for contingency situations like missed flight, extraneous costs and so on.

3. Pre-show marketing:Terry towel manufacturers in Bangladesh are not big on pre-show marketing. However, this small imitative will feel rewarding when tens and hundreds of buyer come to your booth with that initial information about you. Make sure to let your existing & prospective buyers know that you’re exhibiting. It might be beneficial to know the equivalent foreign words for terry bath towel, terry beach towel, terry hand towel, terry tea towel, terry towel bathrobe and related products.

4. Profile on Show Website:The top terry towel tradeshows let exhibitors open a profile on their website. This is a great chance for us or any indian towel manufacturer or Pakistani towel manufacturerto showcase their company and products to visitors. This is often free of cost so we highly recommend you take advantage of it!

5. Booth Design: In addition to attractive and premium towels, your booth should also stand out from others. Rather than sticking to the same design year after year, reach out to booth designers and gear up for a grand looking presence. Check out thebooths from Noman Terry Towel Mills Limitedto see some samples designs.

6. Materials: Marketing materials play a big part in creating the first impression about a terry towel manufacturer in asia. Do not try to create a hundred page brochure without proper planning. Instead, focus on core competencies, attractive product photos and substance over quantity. Using infographic is a good way to emphasize on key selling points without using up too much space. If you are a cheap towel manufacturer, or a highly compliant towel factory – tailor your message accordingly. Certifications such as OEKOTEX, OE100, GOTS, CMIA, EGYPTIAN, SUPIMA, CTPAT, SEDEX and BSCI are also highlighted in marketing materials by top-tier towel manufacturers like Noman Terry Towel Mills Limited.

7. Representatives: This is a major point for a terry towel booth. Most bangladeshi terry towel factory representatives do not come off as smart, knowledgeable and welcoming at the same time. Representatives need to be dressed to the nines, very amiable and highly knowledgeable about the product, company and industry. He/she must be able to quickly quote according to Ring Spun, Auto Coro & Combed Yarn Compositions and Plain Terry Dobby & Jacquard Design, Velour and Yarn Dyed configurations.

9. Specialty towels:If you have specialty towels like bamboo towels, micro-fiber towels, zero twist towels, Egyptian cotton towel – make sure to display them at the front or a designated corner. Keep in mind that by showing wonderful products, you could potentially be remembered as that “wonderful terry towel supplier in Bangladesh” in buyer’s mind.

10. Follow up:Did you know that 70% of exhibitors have no structured plan for following up on leads after the trade show? As the biggest terry towel manufacturer in Bangladesh, we encourage you to follow up with your towel buyers no matter how promising they seem to be. Ideally you should send out an email or phone call within a week of contact.